What is the big differences between Søren Kierkegaard’s and Martin Luther’s theology?

He put the relationship between God and man well but didn't realized how personal it truely is!

Kierkegaard: a critic of Luther

Luther is against the freedom of choice...

Luther fundamentally thought that the Will was broken, and in need of redemption.

Matt Welch Kierkegaard’s favorite NT book was James (which Luther called “an epistle of straw”) and believed that the Christian faith rested almost entirely, not upon merely sola fide, but upon an ethic embodied in “Works of Love.” 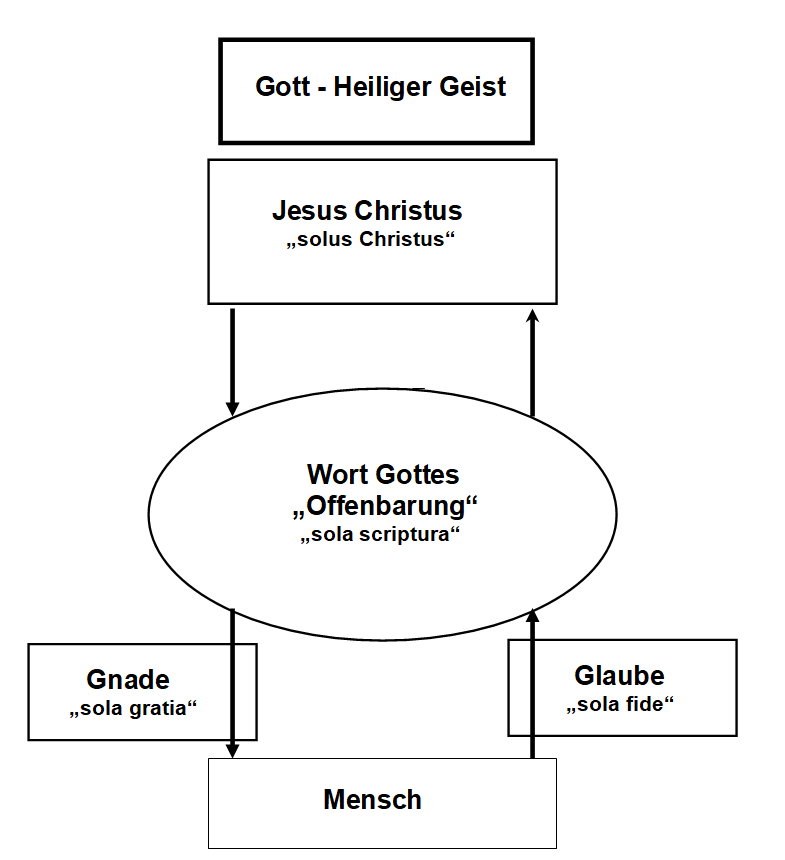 The softening of the Christian message was bound to lead people to re-interpret the commandments:
"Most people really believe that the Christian commandment (e.g. to love one's neighbor as oneself) is intentionally a little too severe, like advancing the clock a half an hour to make sure of not being late in the morning."

Steve Lawrence Kierkegaard knew what the earlier Eastern church Fathers preached on salvation-that we work with (synergia) God's grace to save our souls. Luther saw it as, what many Evangelicals preach today, as a "believe and you're all good" mentality. That's why Kierkegaard said, "The problem with believing the Bible is that you actually have to do what it says," and one of the things Christ said is to "Be perfect, like your Heavenly Father is perfect." Yes, it's through Gods grace, but it's a gift we have work at (like the Parable of the Talents).

Jaroslav Pelikan wrote this interesting book: From Luther to Kierkegaard;: A study in the history of theology